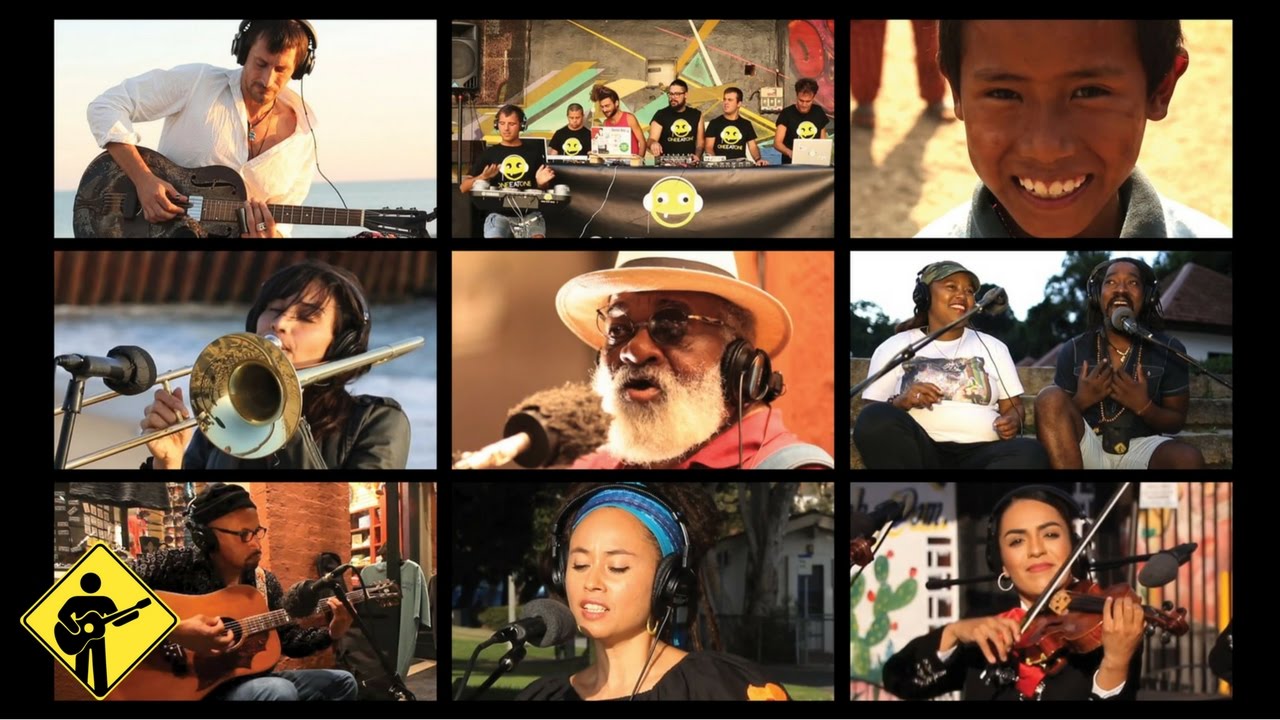 A quick heads up – Mean Poppa Lean will be playing at 93 Feet East in London (Brick Lane) tomorrow night (Fri 16th April) – we seriously suggest you check them out! Over & out ~ SMF

93 FEET EAST has become our home away from home in London. It’s just perfect for mean Poppa Lean; it’s in a trendy area, and some trendies like it, but it’s not really trendy. It is, however, big, bold, brash and sounds great.

This time we’ll be playing with SOME BANDS and probably SOME DJS (i will fill this in later when i know). As you probably know we’ve just come off tour and we’re ready to kick some serious London arse. We’ve been to some mega capital cities like Vienna, Budapest, Amsterdam and Berlin but we want to show the world that London still kicks off like a fucking donkey!!!!

Safe. As usual on a Friday, it is free to get in so all your hard-earned money can be spent on beers.